You are here: Home / All Posts / Technicolor and Mikros Image to Lead Digital Animation on SGT. STUBBY: AN AMERICAN HERO

From a Little Prince to An American Hero 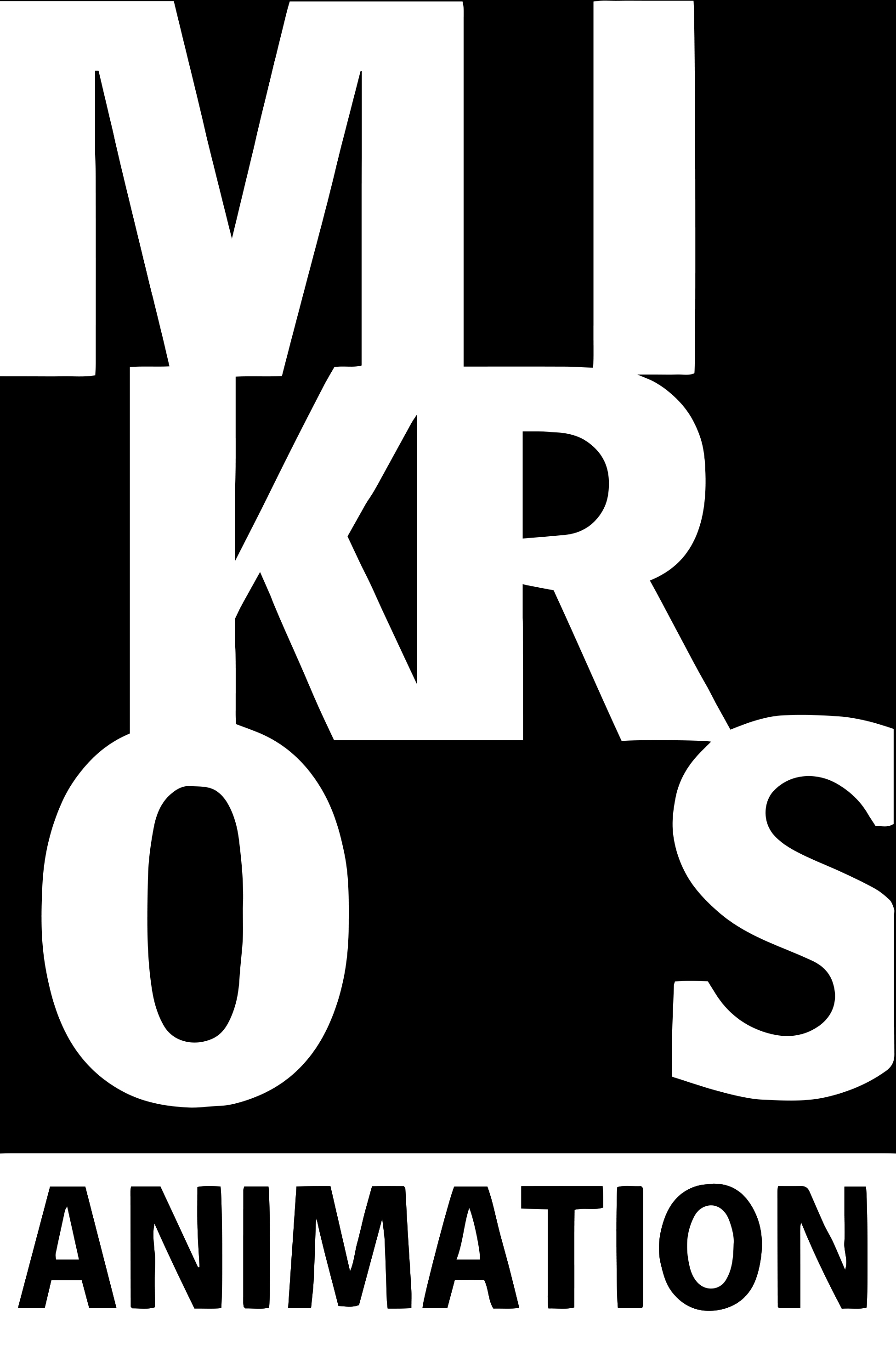 Mikros Image is an award-winning, highly regarded French production and post-production services company with a long track record of success in animation, feature films, visual effects, TV, and international advertising campaigns. Headquartered in Paris with studios in Montréal, London, Brussels, and Liège, Mikros Image’s team of artists is renowned as a global creative force servicing the international entertainment industry on over 400 projects a year.

Their animation portfolio includes feature films Astérix: The Mansion of the Gods and Mune: Guardian of the Moon, as well as production work on Paramount’s upcoming Sherlock Gnomes and Dreamworks Animation’s Captain Underpants. Their first short film, Logorama (2010), received both the Academy Award® and César Award for Best Animated Short Film.

In 2015, Mikros was acquired by Technicolor, a worldwide technology leader in the media and entertainment sector.

That same year, Mikros Animation and Paramount Pictures released The Little Prince, the first feature adaptation of the beloved children’s novella by Antoine de Saint-Exupéry. The film won the César Award for Best Animated Feature and has earned nearly $100 million internationally – the highest grossing animated film in the history of French cinema – before being acquired in the U.S. by Netflix.

“Fun Academy and Mikros Animation are cut from the same cloth,” says Julien Meesters, Chief Creative Officer of Mikros. “We both believe in story-driven films and innovative production methods. The Sgt. Stubby project is a great creative endeavor with a genuine international appeal. Many thanks to Nicolas Trout – Mikros Animation’s executive producer – who identified the project and brought Fun Academy and Mikros together in an ideal creative collaborative setting.”

Fun Academy Motion Pictures, a Georgia-based film production and distribution studio, is thrilled to have Mikros on board for their first project, Sgt. Stubby: An American Hero. “The story of Sgt. Stubby is a universal human tale of an underdog who rises to extraordinary heights as a hero and friend,” explains Richard Lanni, executive producer and writer of the film. “This unwanted stray finds his best friend and together they survive one of the greatest conflicts in a young nation’s history. It’s a fantastic story for the whole family to experience together.”

Sgt. Stubby is currently in production at Mikros Animation’s Paris and Montreal studios. The film will feature a score by composer Patrick Doyle (Brave, Cinderella) and the voices of Helena Bonham Carter (The King’s Speech, Harry Potter) and Gérard Depardieu (Life of Pi).