COLUMBUS, Georgia – Dec. 20, 2016 – Fun Academy™ Motion Pictures, an innovator in educational entertainment for digital cinemas, has set an April 13, 2018 U.S. release date for “Sgt. Stubby: An American Hero,” a new animated feature based on the life and times of the United States Army’s most decorated dog.

The film is produced by Labyrinth Media & Publishing, Ltd. with animation by Mikros Image, a Technicolor company, from their studios in Paris and Montreal. Fun Academy will distribute the film throughout North America.

“Sgt. Stubby” tells the incredible true story of a stray dog and the bond he forged with the doughboys of the 26th “Yankee” Division at the onset of America’s entry into World War I.

As writer and executive producer Richard Lanni explains, “2018 marks the 100th anniversary of American involvement in the WWI, leading up to the armistice in November. Our film will be part of the global conversation about the Great War and remembering those who served.”

After being adopted off the streets by Private Robert Conroy, Stubby saved hundreds of lives by sounding the alarm for incoming attacks and catching an enemy spy in the trenches. For his valorous actions, Stubby was the first dog to be promoted in U.S. Army history. 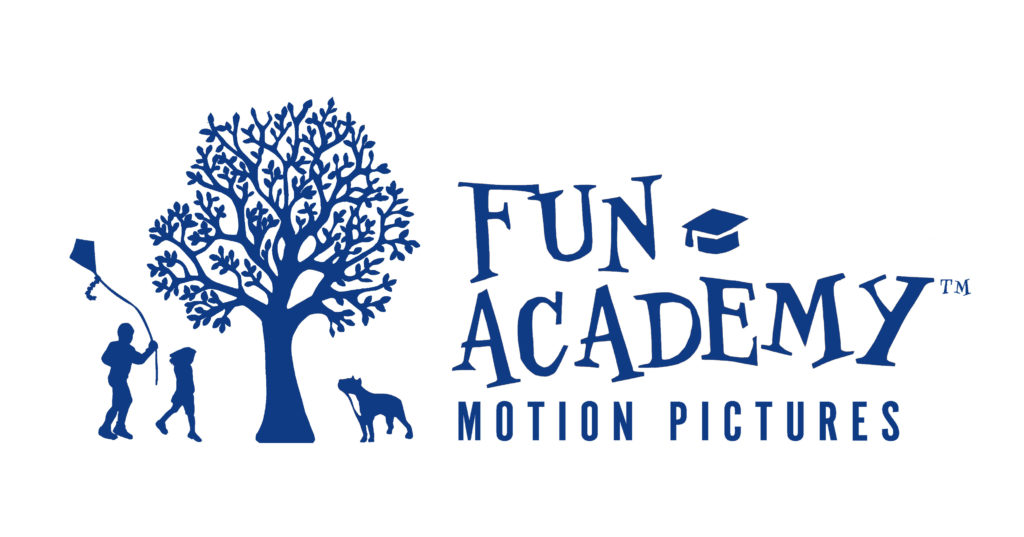 ABOUT FUN ACADEMY MOTION PICTURES
Fun Academy Motion Pictures is a Georgia-based film production and distribution studio, providing innovative educational entertainment to audiences worldwide through partnerships with motion picture exhibitors. Fun Academy is a trademark of Fun Academy Incorporated, registered in the United States of America and the European Union. All other trademarks are owned by their respective companies.